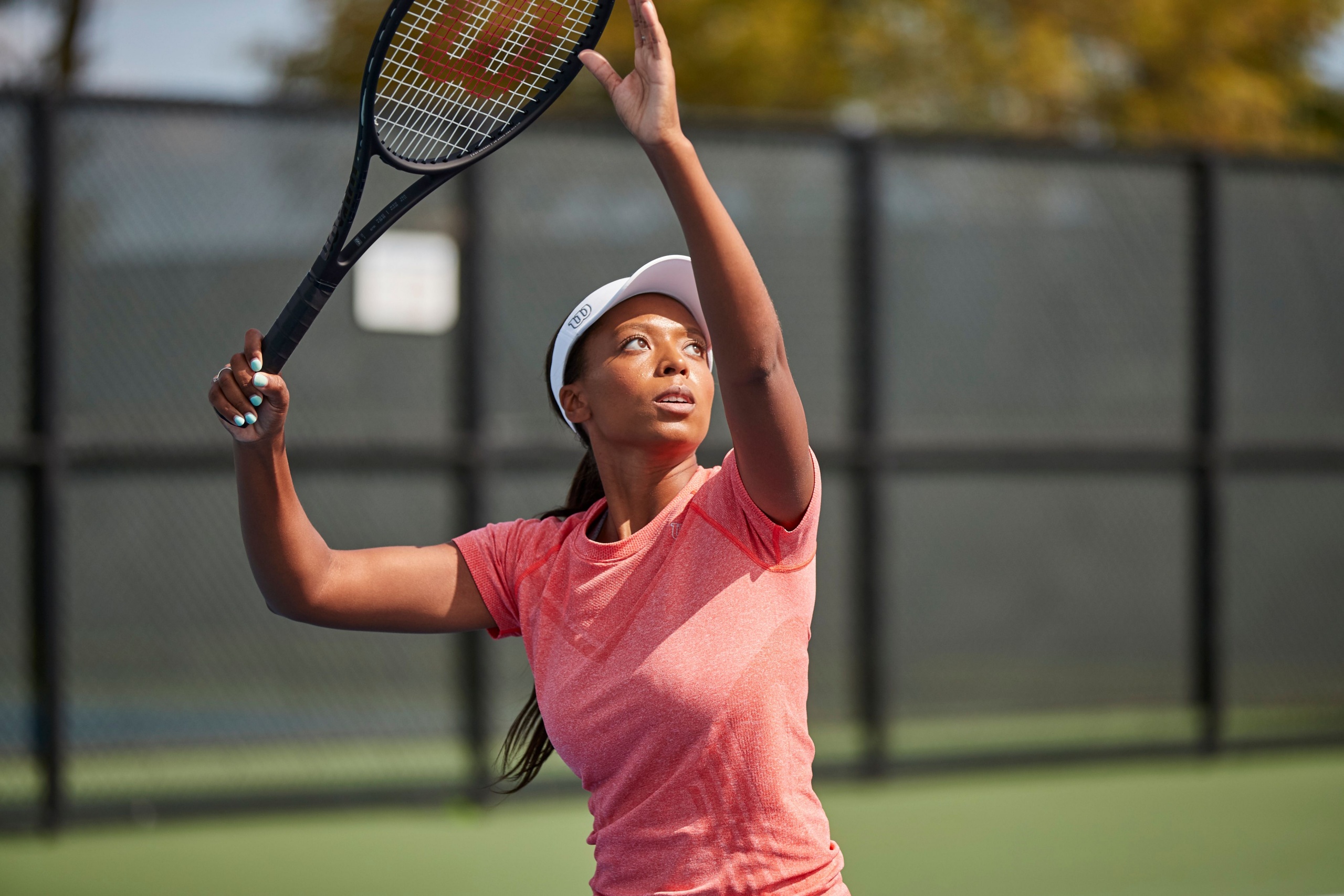 Champions at the All-England Club

It was an excellent weekend to be ranked first in the world as Novak Djokovic and Ashleigh Barty each captured their respective singles titles at Wimbledon.

With the win, Djokovic captured his third straight and sixth overall Wimbledon title. He now has 20 major titles, tied with Roger Federer and Rafael Nadal for the most in the Open era.

“They are the reason I am what I am today,” Djokovic said after the match, speaking about Federer and Nadal.

The first set was a protracted affair, with one service game taking over 12 minutes to complete. Djokovic was up 5-2 with a set point before Berrettini stormed back to reach a tiebreak the Italian would win.

Djokovic took control of the match after that, though, winning the second set in 43 minutes and breaking Berrettini in the first game of the third set. Djokovic would not relinquish the lead.

Now three-for-three in the majors this year, Djokovic finds himself one more away from joining Rod Laver as the only man to complete the season Grand Slam. He already has three U.S. Open titles but was defaulted from the tournament last year after accidentally hitting a line official with a ball.

Throughout his Grand Slam attempt this season, Djokovic has been using the Head Speed MP racquet, available at Sporting Life. The easy-to-handle racquet can make all the difference in your game. A slightly lighter model than the PRO, the Speed MP boasts a 16/19 string pattern for an enhanced spin and innovative spiralfibers for enhanced flex and clean impact feel.

Australian Ashleigh Barty captured her second career major win over No. 8 Karolina Pliskova with a three-set, 6-3, 6-7(4), 6-3.

Picking up her first championship at Wimbledon, the world No. 1 is the first Australian woman to win the title since Barty’s idol Evonne Goolagong won in 1980. She is also the fifth woman to have won both the girls’ and ladies’ singles title at the All-England Club, winning the girls’ title in 2011.

In her first grass tournament of the year after coming off an injury at the French Open, Barty utilized early break points in sets one and three to cement her win. Both women were playing in their first Wimbledon finals; the last time that happened was in 2012.

Currently on sale, you can pick up the same racquet Barty used on her way to winning the grass major at Sporting Life. The Head Gravity MP offers a great way to play aggressively, featuring Graphene 360+ technology and a new distinctive flip design to dominate the court in style. The racquet has a massive sweet spot and a 16/20 string pattern, giving the perfect mix of power and control.

After a French Open to forget, the Canadian contingent fared much better at Wimbledon.

For the first time in majors history, two Canadians on the same side reached the quarterfinals as Denis Shapovalov and Felix Auger-Aliassime reached the final eight.

Shapovalov would prevail in his match while Auger-Aliassime fell in four sets to the eventual finalist Berrettini.

Shapovalov would lose to the eventual champion Djokovic in a three-set game that was much closer than the score would say.

Leylah Fernandez and Bianca Andresscu lost in straight sets in the first round on the ladies’ side.