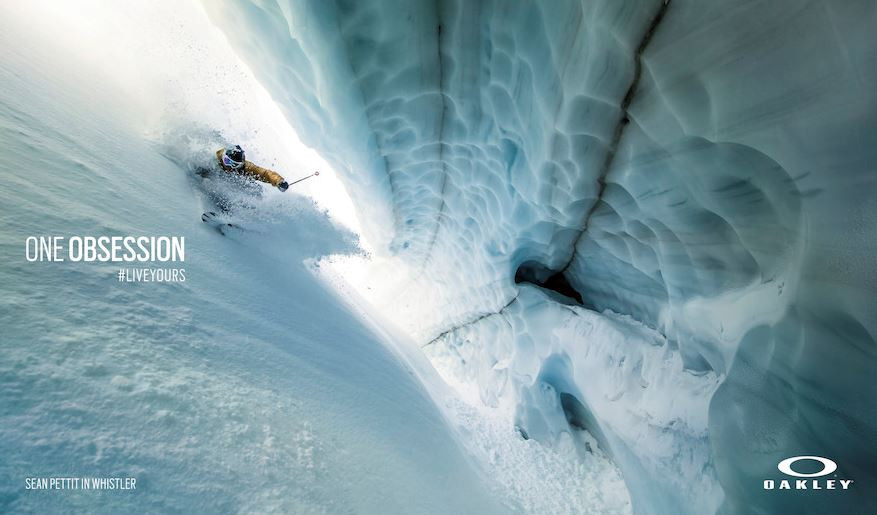 At 23 years old, Sean Pettit is a trailblazer constantly searching for what’s next. He discovers playful ways to push backcountry boundaries in a never-ending pursuit of unique paths down the hill. Pettit arrived to professional skiing early and has not looked back. He was first sponsored by Oakley at age 11 and has been pro since 2003. He is one of the most popular and renowned big-mountain skiers in the sport, having starred in films, appeared on countless magazine covers, been recognized for every major award available and even won the Red Bull Cold Rush two years in a row. Whether it’s a line never before tried, a fresh twist on an already crazy trick or a new film project, his goal is always to innovate—make something new and have fun doing it. Sean’s boundless creativity is changing how backcountry is skied — and perceived. His fresh perspective and progressive style will continue to inspire the next generation of skiers. 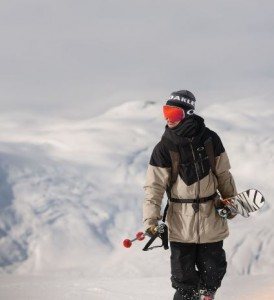 Sean Pettit shows passion and creativity in and around skiing. He says, “The day that I stop inspiring kids to pursue what they want to do is probably the day that I’ll stop skiing” and “To me it’s not about spinning and flipping more. It’s about progressing style.”