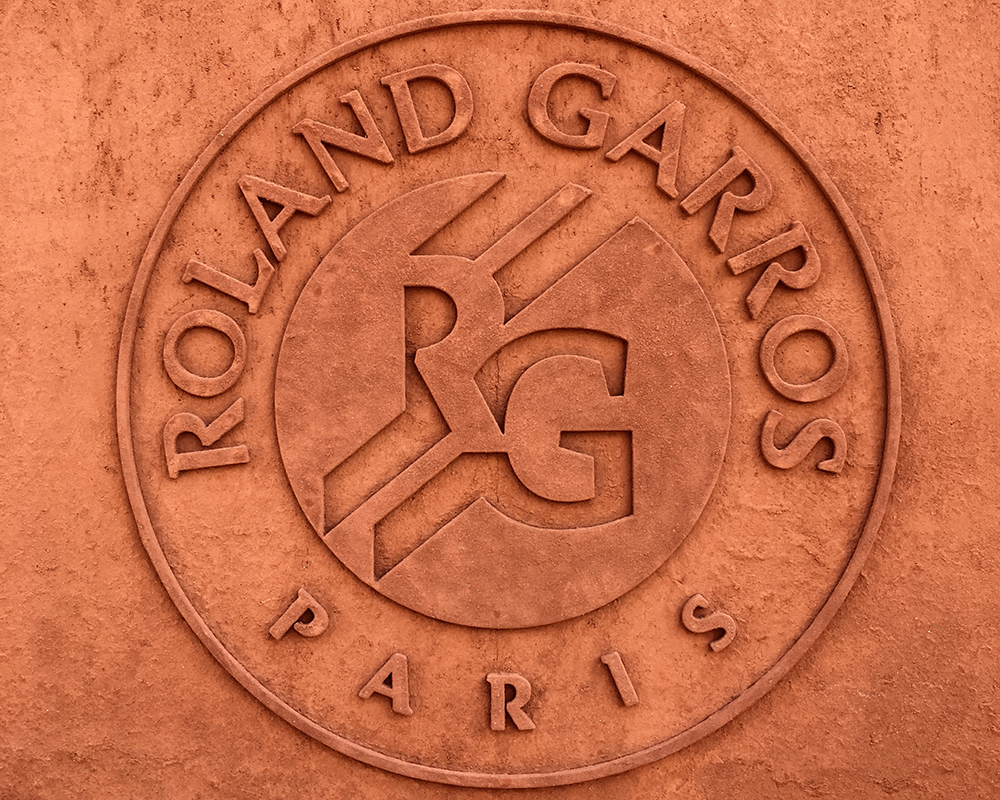 After a temporary move to the fall in 2020, the world’s top players will once again enter the clay courts of Roland Garros in late May.

The 2021 French Open is back in its usual slot as the second Grand Slam event in the tennis circuit schedule following the historic moving of delaying it last year to September. However, this year’s tournament was delayed by one week.

Similar to this year’s Australian Open, the tournament was delayed to safely ensure players can be in attendance and allow fans to enter the grounds.

“We were rewarded for the choice we made to postpone the Roland-Garros tournament by a week,” said Gilles Moretton, president of the French Tennis Federation.

The plan is to accommodate around 5,000 spectators spread across the different venues at the start of the tournament. By the end of competition, the hope is to have 5,000 fans in Philippe-Chatrier Court for the men’s and women’s finals.

On the men’s side, the greatest clay player in the sport’s history will be looking to cement his claim even more.

Hoping to capture his fifth straight French Open title,it would be the second time in Rafael Nadal’s career he would have won the tournament five years in a row. Coming off a three-set victory over Novak Djokovic to win the Italian Open, there is no reason to think Nadel can’t capture a record 14th French Open Title.

Other players to watch include: Roger Federer, who is making his return to the French Open after not competing in 2020, Canadian Felix Auger-Aliassime, Norwegian Casper Rudd, and previously mentioned Djokovic, who is having a stellar 2021. Djokovic captured his 9th Australian Open in February and set the Open Era record for most weeks at world No. 1 in March.

Unfortunately, top-ranked Canadian Denis Shapovalov will miss the French Open this year due to a nagging shoulder injury.

On the women’s side, the reigning French Open winner is also coming off a win at the Italian Open earlier this year.

Iga Swiątek, world No. 9, is looking to become the first repeat champion on the women’s side since Belgian Justine Henin captured three-straight French Open titles from 2005-2007.

A trio of top-ranked women will be returning to the French Open after missing out in 2020. World No. 2 Naomi Osaka, 2019 French Open champion Ashleigh Barty and Canadian Bianca Andreescu are all looking to play deep into the tournament.

Andreescu had to withdraw from the Strasbourg Open this week due to an injury ahead of the French Open. In her return to the court, Bianca will be using the Head Speed MP racquet, available at Sporting Life. Slightly lighter than the PRO model, the Speed MP is easy to handle with innovative spiralfibers for enhanced flex and a 16/19 string pattern for better spin.

As always, three-time French Open champion Serena Williams is one to watch, along with fellow American Coco Gauff, who is coming off winning both the singles and doubles titles at the Emilia-Romagna Open in Italy last Saturday.