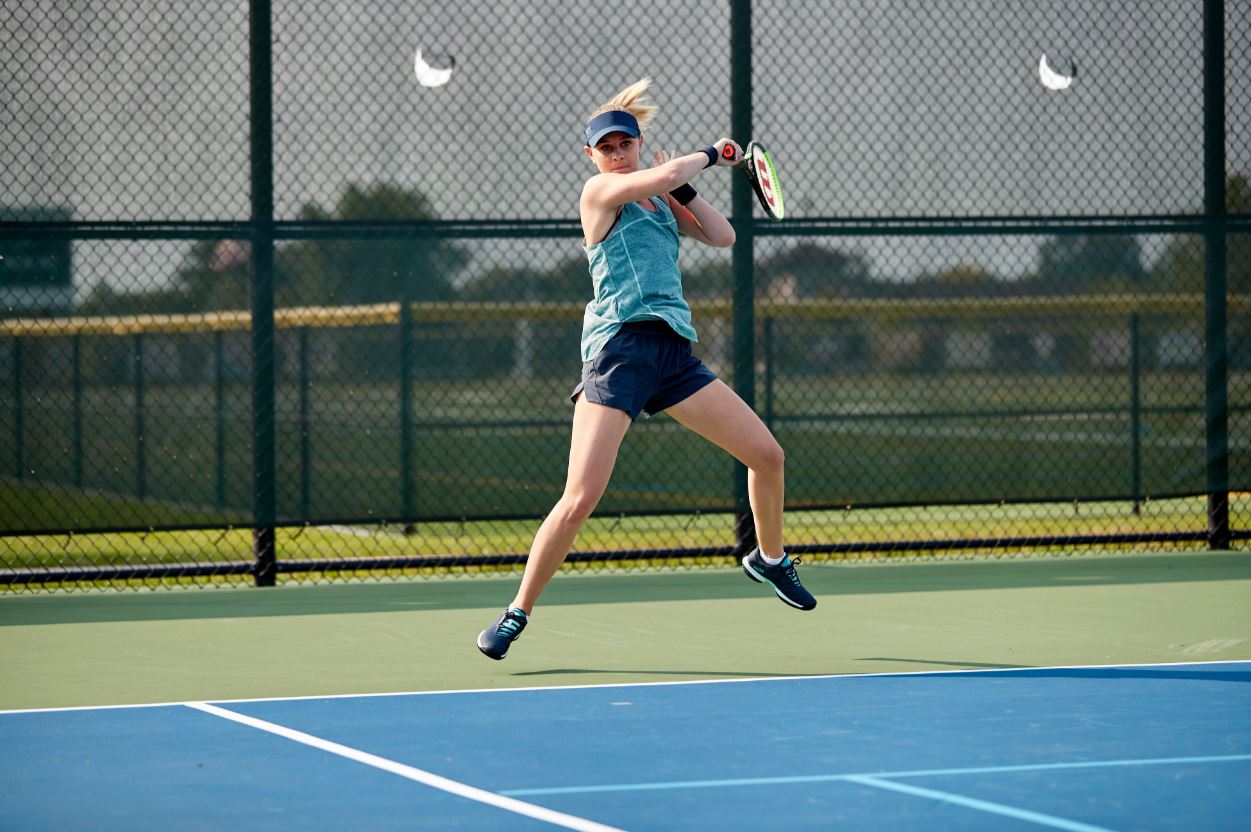 One of the most extraordinary things about tennis is the rivalries produced on the court.

In a sport confined to head-on-head matches between two or four competitors, it is liable to get intense after only a couple of games. However, add in over a dozen repeat matches and some of the greatest rivalries the sport has ever witnessed can be the result.

Here are four of the most significant historical and current rivalries of all time:

Both ranked world No. 1 in the 1990s, and with a combined 22 Grand Slam titles, Agassi and Sampras are two of the most prolific players ever to set foot on the court. Playing head-to-head 34 times, they were evenly matched throughout the first half of their rivalry. However, once Sampras defeated Agassi at the 1995 US Open for the second time, he would not look back. At Wimbledon, Sampras won both their meetings, the second for the 1999 championship. The career record against each other ended 20-14, favouring Sampras.

Widely regarded as one of the greatest sports rivalries of all time, Evert and Navratilova faced each other an exceptional 80 times in 16 years. Of those 80 matches, 60 were in the finals, with Navratilova leading in both overall and finals record. Between the 1981 Australian Open and 1985 US Open, either Evert or Navratilova won every Grand Slam title, facing each other nine times in the finals during that span. In nine Wimbledon matches – all semifinals or finals – Navratilova won seven times.

Two of the greatest to play the sport, Djokovic and Federer have gone head-to-head 50 times since 2006, with Djokovic leading 27-23. However, the two are incredibly even compared to their peers. Both men have beat each other at all four majors, something nobody else can claim over either Djokovic or Federer.

On grass courts, the pair have met four times, all at Wimbledon. Federer won the first match, but Djokovic took the next three, most recently in the 2019 finals. If the seeding allows it, do not be surprised if the men with the two longest streaks at No. 1 in the world meet in the finals for a five-set thriller. While Djokovic has the upper hand of late, father time has not come for Federer quite yet.

It can be called both a rivalry and partnership simultaneously. The Williams sisters have faced each other 31 times in their careers, most recently last year. The two have met 16 times in Grand Slam events, including four straight finals between the 2002 French Open and 2003 Australian Open, with Serena winning all of them. But the pair have also won 14 Grand Slam titles and three Olympic gold medals as doubles partners.

While Venus is currently outside the top 100, Serena sits at No. 8 in the world rankings. If Serena were to win her first Wimbledon title since 2016, she would sit 2nd alone in the Open era for titles at the grass major for women. Despite not winning a major since 2017, Serena is never someone to be counted out.

To get geared up for Wimbledon, shop all things tennis here at sportinglife.ca