Everything you need to know about this timeless style!

Bomber jackets have a long history originating from the mid 20th Century until now and their increasing popularity among today’s fashion forward trendsetters mean that the versatile style is here to stay.

Originally worn by military pilots during World War II, bombers were made for wear in a cramped cockpit to keep pilots warm and comfortable during combat.

After the Korean War, bomber jackets integrated into civilian style. Famously, Police departments added the Bomber jacket to their uniform and this style wasn’t just for pilots anymore.

During this time, Punks and Skinheads would pair their skinny jeans and Doc Martens shoes with a bomber jacket. The bomber was used more as outerwear than a uniform staple during this time.

Bombers gained popularity during the 80s when famous actors in Hollywood films wore the style.

Bombers surged in popularity again in the fashion world and now styles are accessible to everyone. Bombers in the modern age are either fairly close to the original classic or tailored to modern tastes with unconventional fabrics and embellishments. 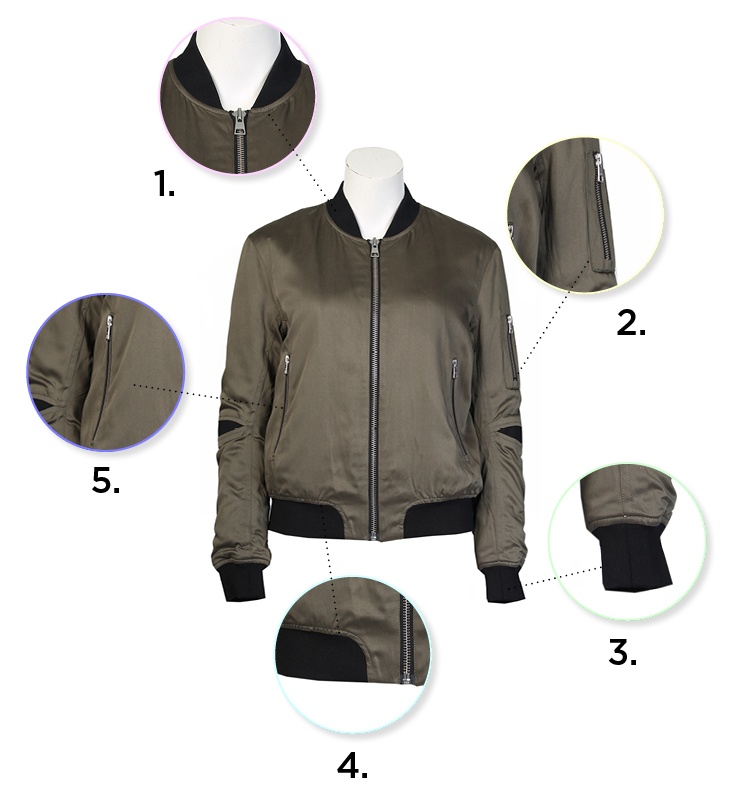 With a wide range of bomber styles emerging in recent years, what makes a bomber a bomber?

Over the years, main components of the bomber jacket such as snug cuffs and waist, wraparound collar, pockets and short silhouette have remained the same. However, over time we have moved away from the traditional style with the addition of lightweight fabrics, embroidery, embellishments and longer hemlines. Nowadays bomber jackets come in a variety of lengths, fashion colours and fabrics. From outerwear to sportswear, you can find qualities of the classic bomber jacket in many new modern styles today. Today’s modern bomber is a double duty classic acting as a fashionable and practical piece for your wardrobe. You can find styles that will keep you warm and dry with the introduction of water repellent and wind resistant fabrics.

HOW TO STYLE YOUR SPRING BOMBER JACKET

The bomber style is flattering and goes with a wide variety of outfits for many occasions. There will never be one way to wear your bomber. Unleash your rebellious spirit and pair a Bomber jacket with your next outfit! 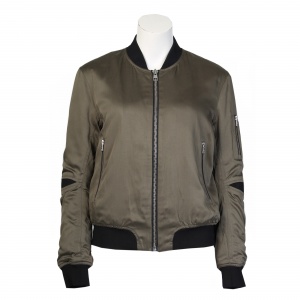 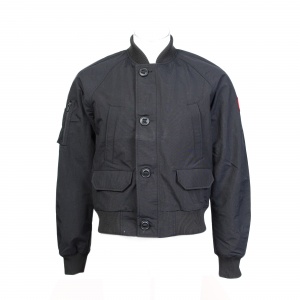 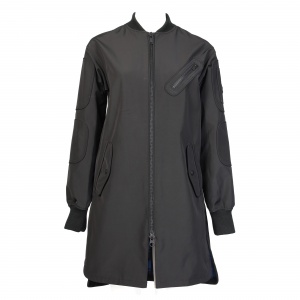 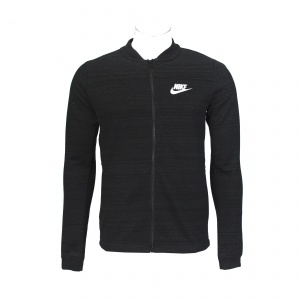 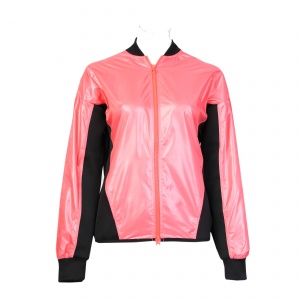