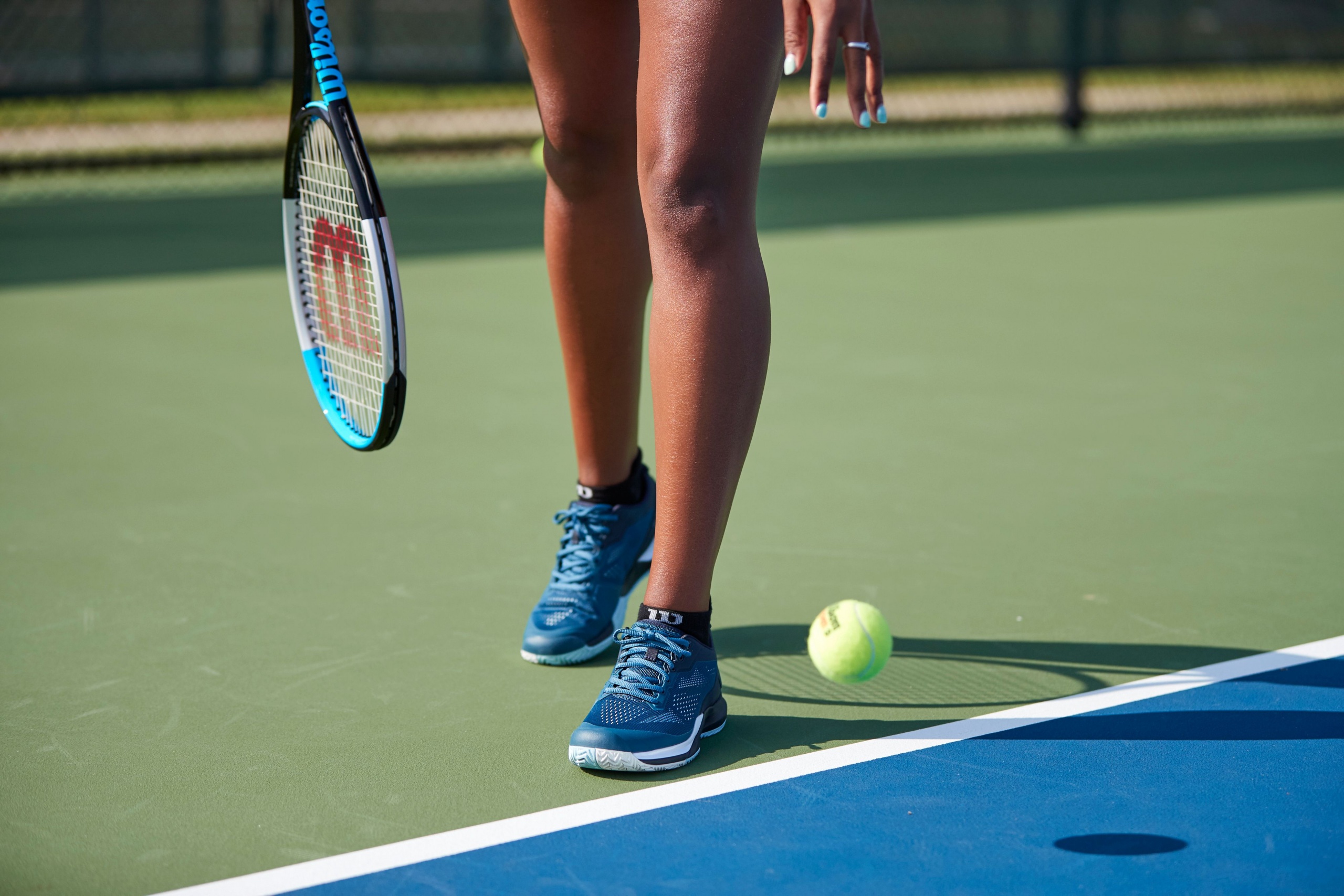 Barbora Krejcikova capped off a historic French Open by claiming both the singles and doubles championships over the past weekend, while Novak Djokovic claimed his 19th career Grand Slam title.

Entering the tournament No. 33 in the world, Krejcikova defeated 31st-seeded Anastasia Pavlyuchenkova 6-1, 2-6, 6-4 to capture her first Grand Slam as a singles player. The 25-year-old from the Czech Republic faced tough competition along the way to the finals, beating former U.S. Open champion Slone Stephens in the fourth round and Coco Gauff in the quarterfinal.

Krejcikova placed her name in the record books over the weekend. She is the first player to sweep both titles at a Grand Slam since Serena Williams at Wimbledon in 2016. The last woman to sweep at Roland-Garros was Mary Pierce in 2000, making Krejcikova just the eighth woman in French Open history to do so.

Novak Djokovic is now halfway to joining Rod Laver as the only man in the Open era to win the Grand Slam and claim all four majors in a single year.

For Djokovic, the win was his second career French Open and 19th Grand Slam victory, now just one off the mark of fellow greats Roger Federer and Rafael Nadal for the record.

After defeating Nadal in the semi-finals in four sets, the world No. 1 Djokovic became the first person in the Open era to complete a two-set comeback in a Grand Slam final twice.

Once again used magnificently by Djokovic in another Grand Slam victory was the Head Speed MP racquet, available at Sporting Life. While you may not be facing the Serbian in the finals at Roland-Garros next year, the easy-to-handle racquet can make all the difference in your game. Slightly lighter than the PRO model, the Speed MP boasts a 16/19 string pattern for an enhanced spin and innovative spiralfibers for enhanced flex and clean impact feel.

The 2021 French Open will not be remembered fondly for the small Canadian contingent. Only one of the three Canadians made it past the first round, with nobody reaching the third round at the only clay major of the year.

The young but ever-rising Leylah Annie Fernandez lost in the second round 6-1, 7-5 to American Madison Keys. The 18-year-old Fernandez previously won the 2019 junior title at the French Open.

Bianca Andreescu lost an incredibly close match 6-7 (1), 7-6 (2), 9-7 to Tamara Zidansek of Slovenia in the first round. It was the first loss on clay in Andreescu’s still young career.

Andreescu told reporters following the match she feels healthy and has signed up for a couple of grass tournaments before Wimbledon later this summer.

On the men’s side, Felix Auger-Aliassime was the lone Canadian entry after Milos Raonic and Denis Shapovalov pulled out ahead of the tournament start. Auger-Aliassime was eliminated in the first round by Andreas Seppi of Italy 6-3, 7-6 (8), 4-6, 6-4.