Burton’s global team includes 10 riders from around the world. Now the team includes three Canadians: Mikey Rencz, Mark McMorris and Mark Sollors. Together they make up for 30% of the team. 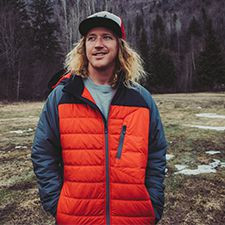 WHILE THERE’S STILL NO ANSWER TO THE NATURE VS. NURTURE DEBATE, MIKEY RENCZ CERTAINLY ADDS SOME CREDIT TO THE FORMER.

A native Albertan relocated to Whistler, BC, Mikey literally grew up on burly mountains and two-stroke smoke. Over a decade’s worth of jaw-dropping video parts, magazine spreads, and Rider of the Year accolades later, this Canuk’s heritage is clear every time he sends it in the world’s biggest backcountry playground. 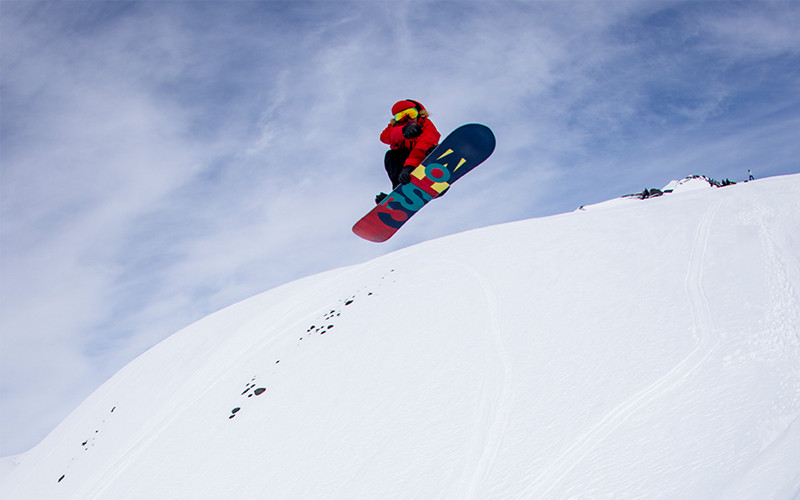 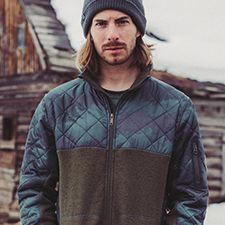 FEW RIDERS HAVE THE ADAPTABILITY AND SKILL TO CRUSH MASSIVE BACKCOUNTRY GAPS AND GRIND OUT URBAN HAMMERS IN THE SAME WINTER.

Chalk it up to his mellow and comedic approach to life, but Mark Sollors is a welcome throwback to the time when riders would devour any and all terrain in their path. A clutch contributor on both snowmobile and winch crews, Mark’s renaissance take on riding produces mesmerizing video parts, year after year. 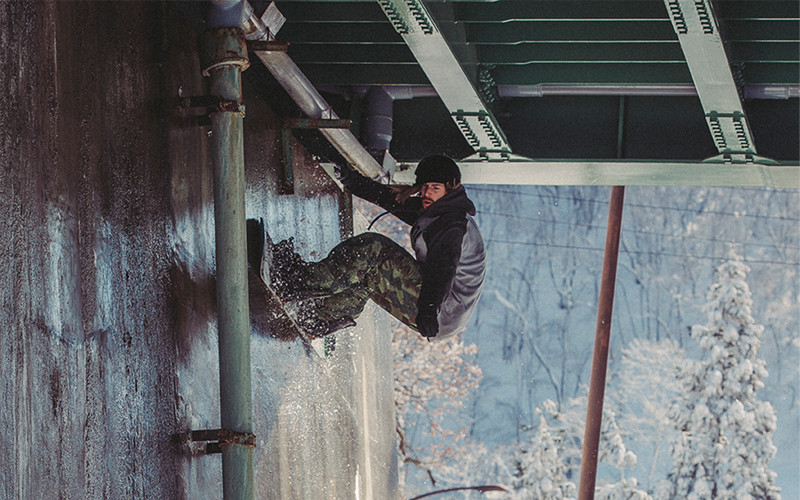 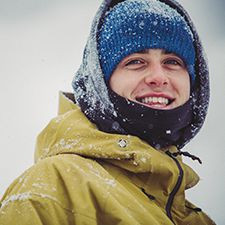 SERIOUSLY, IS MARK McMORRIS EVEN FROM THIS PLANET?

Who else could throw such heavy and corked out tricks, then switch to being a totally chill, fun-loving dude that you’d happily take on a road trip? Maybe being from Saskatchewan has something to do with it. Either way, when it comes to setting the bar, there’s no equal to his crazy mix of heavy mental and totally good-times snowboarding. 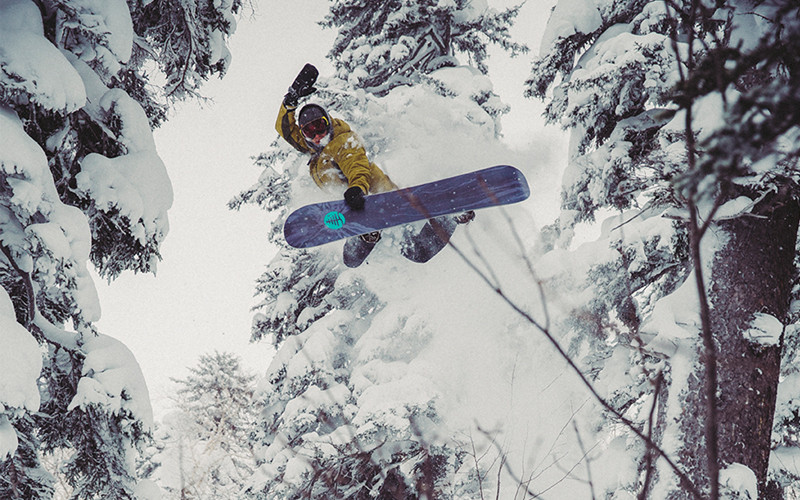